Red Bull Heavy Water, arguably the most intense stand up paddling event in the world, will return as part of the 2017 APP World Tour circuit, with an event window from October 16th – 31st. The location will guarantee 32 of the world’s best SUP athletes, waves over 10ft. high, and consist of an open course stretching 12km (7.5 miles) from Ocean Beach and finishing just past the Golden Gate Bridge. For more information, go to this link.

US Open of Stand Up Paddling will take place at Rockaway Beach, New York from 16 – 24 September. As the most comprehensive event in the world bringing together the World’s very best Stand Up Paddlesurfers and Racers, the US Open will serve as another pinnacle moment of the 2017 season, with the sport’s largest event purse and a mixture of World Tour Surfing, World Tour Racing, World Qualifier Series, Amateur and Entry Level Racing, Na kama Kai Youth Clinics to provide an inclusive sporting spectacle and social event to remember. 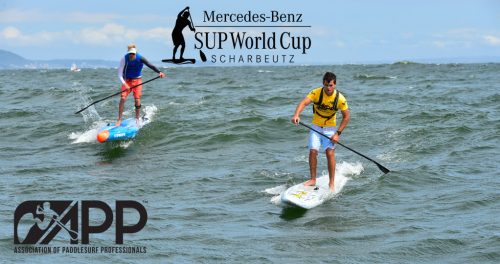 Tension is mounting as the 4th stop on the 2017 APP World Tour, the Mercedes-Benz SUP World Cup: the World’s best athletes will descend upon the beautiful seaside town of Scharbeutz in Germany to do battle for vital ranking points at what is the critical midway point of the seasonof the APP World Tour.

The Maui Pro-Am will be the Opening Race event of the APP World Tour Season and take place from the 10th – 12th March on Maui’s North Shore. For more information, please go to www.appworldtour.com 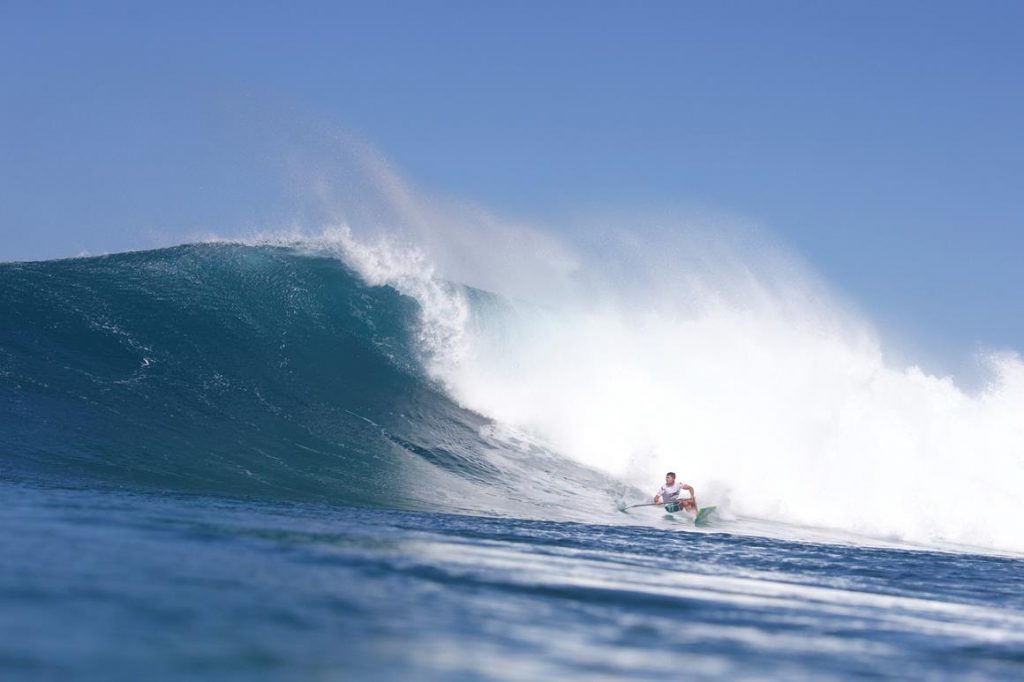 The 8th annual Sunset Beach Pro is back to open the 2017 World Championship Tour Season, with prestigious Main Event action, Open Trials and for the first time, the incorporation of a Women’s division at the iconic Sunset Beach.

After a spectacular showdown at Pipeline and Backdoor in 2016 that saw Mo Freitas (Focus SUP) put on an impressive display of skill and bravado to take the win, 2017 sees the return of the prestigious Stand Up Paddle component of the Backdoor Shootout in memory of Duke Kahanamoku. The holding period will run from the 4th – 14th January, with one of the 4 days of competition being dedicated to the Stand Up, Longboard and Bodysurf divisions and it will all be live broadcast at

It time to head back to Turtle Bay for the prestigious World Series Finals that will take place from the 14th – 16th October. With all new event components to be introduced in 2016 to compliment the existing and dramatic World Series Sprints and Long distance (modified for 2016 with a finish at Waimea Bay) formats, it will be a weekend to remember on Oahu’s Fabled North Shore with sports, music and entertainment for all the family. www.watermanleague.com

The World Series will then head south for a World Series Sprints event as part of the 2016 US Open to take place in San Diego from the 4th – 9th October (the Sprints will take place on the final day of action on Sunday 9th). The World Series Sprint format in the California beach breaks is definitely a crowd favorite so stay tuned for Official information on the US Open to follow this month, together with the opening of entries, course info and much more. www.watermanleague.com

Following right on from this World Class downwind race in Oregon, the holding period for the Red Bull Heavy Water in San Francisco will kick off on the 1st September for this groundbreaking Invitational event that will pit the World’s Best against each other in one of the most challenging arena’s imaginable – for more on this event, go to watermanleague.com/red-bull-heavy-water

The legendary Naish Columbia Gorge Paddle Challenge will form part of the 2016 Stand Up World Series as one of its official long distance races to provide the World’s Best with one of the World’s best downwind runs.

After epic races in both Japan and Germany that have provided exceptional flat water conditions that were brought to life by the introduction of the Super Lap format, the desire to compliment these kind of races with a World Class downwind race has been a priority for the World Series.

The Naish Columbia Gorge Paddle Challenge will take place on the weekend of the 20th – 21st August, with the World Series downwind component scheduled to take place on Saturday 20th. 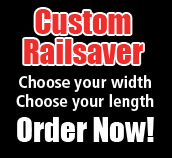 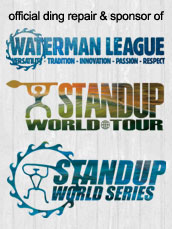 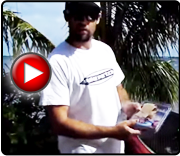 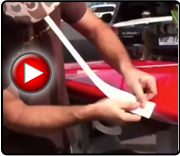 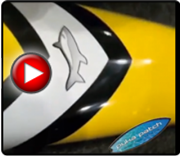 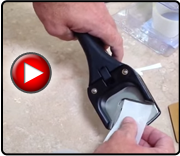 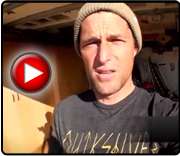 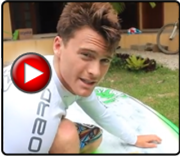